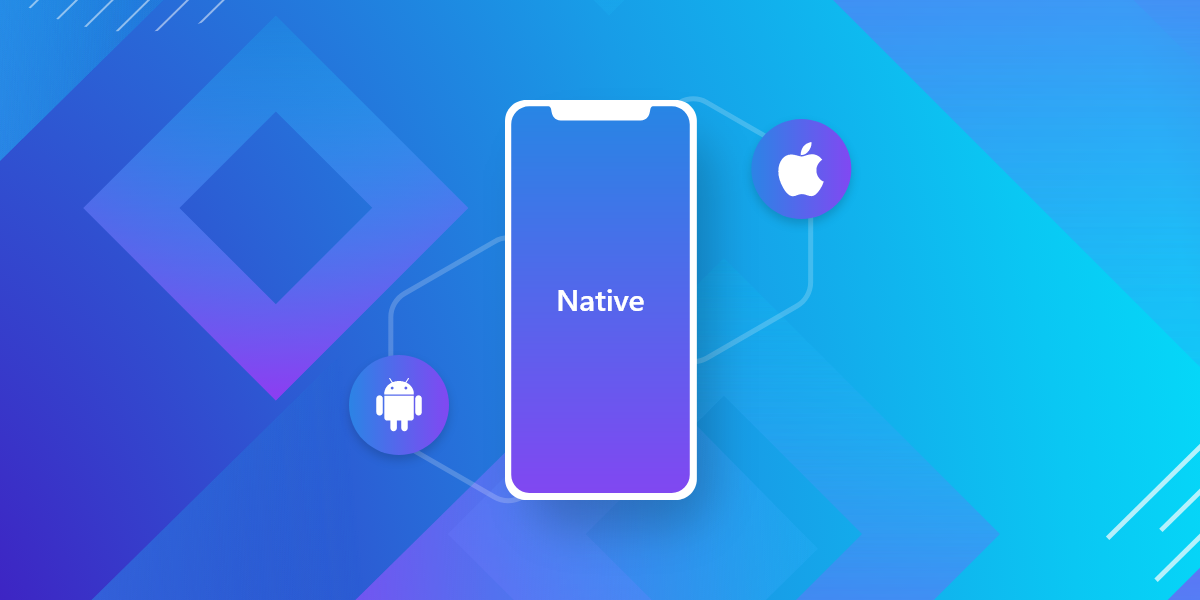 This IDE also serves to create android applications using Java. Many developers around the world are familiar with the concept of OOP (Object Oriented Programming). The concept is closely related to the Java programming language itself.

The Android NDK (Native Developer Kit) is an asset that offers the use of libraries that allow users to take advantage of the C and C# languages ​​to develop android applications. The advantage of this tool is that it allows developers to rearrange program code and can be updated for the application development process.

In addition, the purpose of this tool is to increase the number of android developers who use C and C# languages. This kit can also be integrated with the Eclipse IDE and Visual Studio.

Buddy is a tool that is used not only for developing android applications but can also be integrated with websites. GIT developers can also build and deploy websites with the help of GitHub, GitLab, and BitBucket.

Buddy also integrates with AWS (Amazon Web Service), Google, Azure, and WordPress. Apart from that, another advantage is that it has an intuitive and attractive UI/UX interface. And supports various popular programming languages.

The next android application tool is Longrange. Longrange is a native mobile app development tool that has multiple components. These components include tabs, navigation, forms, and commands. All of these components require the installation of the LongRange serve.

The feature possessed by this tool is that it does not require application development with JavaScript, HTML, or CSS languages. However, only use high-level programming languages ​​like Java, C, etc.

App Inventor is a tool used to create android applications by developers. The owner of this tool is MIT which was previously only used by novice developers. There are lots of tutorials on this tool, and it is imperative that you are familiar with algorithms and data structures.

This application allows users to drag and drop to create visual objects in android applications.

Who does not know this one IDE? UI display that makes it easier for developers to compose program code with color variations given to each code. In addition, Visual Studio is also fairly software that has low specifications and is open source.

The disadvantage of this software is that when you want to use a programming language, you must first install the plugins and assets of each language.