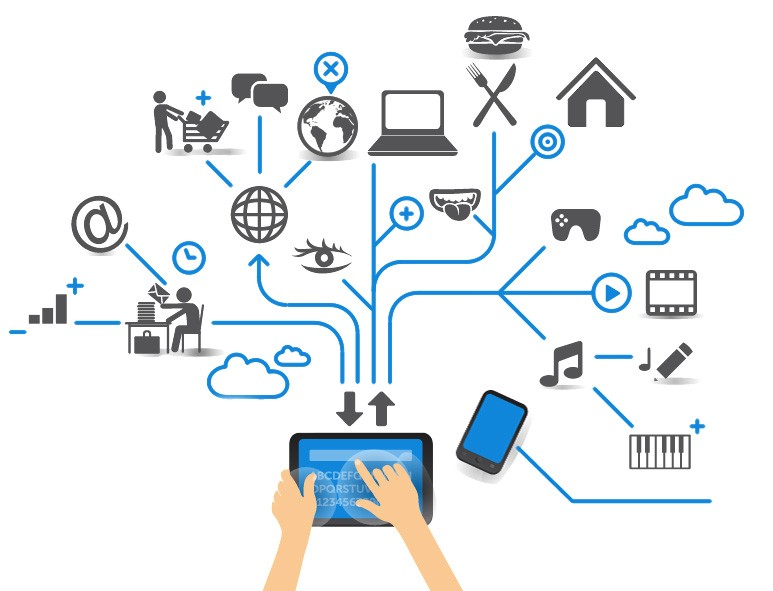 The digital is so fast that it has decreased employment, especially in labor-intensive activities. On the other hand, advances in information technology open up many new business opportunities. This is the nation’s challenge in welcoming the demographic bonus. Do not let us be only passive consumers or users, but instead must prepare ourselves as inventors of new businesses in the field of information technology and use them for productive purposes.

Population growth in Indonesia in terms of skills and technological literacy

According to the Badan Pusat Statistik (BPS), population growth in Indonesia will continue to increase until by 2035 the population is predicted to reach 305.6 million people, 70 percent of which are of productive age. With the number of qualified human resources in terms of skills and technology literacy, this nation will really get a bonus.

The capital is in hand already. Currently, Indonesia is not a country that is lagging behind in terms of information technology. Regarding ownership of the latest gadgets, Indonesia is a very potential market. Our society, which is still carried away by fashion, always follows the latest developments in the means of production.

Regarding the ability to master technology, we are not left behind in other countries. One example is information from the Security Incident Response Team on Internet Infrastructure which states that Indonesia ranks first as the country with the highest number of hackers followed by China, the United States, Taiwan, Turkey, India, and Russia.

Indonesia will only be a market for digital gadgets and devices

Likewise, this nation will only become a market for gadgets and other digital devices as long as there is no industry in that field that is built. We are only consumers, not producers.

The other side of welcoming the demographic bonus through digital technology is in terms of regulations. One example is the rules regarding the creative industry.

The opportunity to earn income through digital technology is now increasingly wide open. One example, a video uploaded on Youtube is watched by millions of pairs of eyes, a person can earn up to billions of rupiah per month.

In this case, the government needs to provide channels and facilities so that the creative industry through technological devices can contribute to economic growth.

The presence of creative young people using social media such as Youtube when it needs to be regulated so that creativity does not die in the middle of the road, but also does not violate international standard rules.