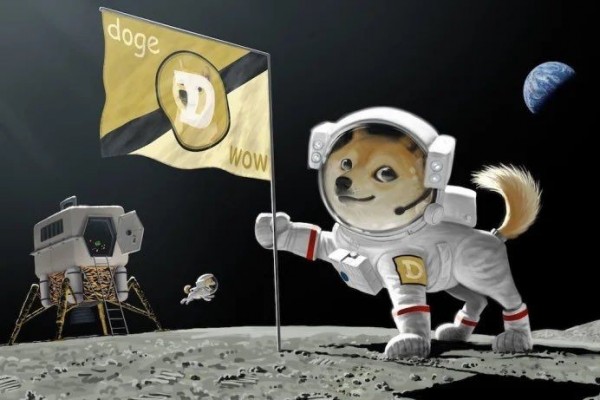 When it comes to cryptocurrencies or digital currencies, most people immediately think of Bitcoin. But besides Bitcoin, there is also another cryptocurrency that is no less popular, namely Dogecoin.

According to CNN, this digital currency has been circulating quite a lot with a value of almost 50 billion United States (US) dollars or around Rp. 700 trillion. According to CoinMarketCap, it is the 5th most valuable cryptocurrency on the market, and its value has increased by more than 6 thousand percent this year.

The price of Dogecoin doubled again after Tesla CEO Elon Musk tweeted about the coin. Demand for Dogecoin has also surged so much this week that it has caused disruptions to the Robinhood cryptocurrency trading system.

Here are some things you should to know about Dogecoin.

1. Dogecoin and other cryptocurrencies

Like all cryptocurrencies, Dogecoin is a digital currency that can be bought and sold, made into an investment tool and spent like money.

Although each crypto is unique, Dogecoin has some similarities to other cryptocurrencies. One of those similarities is that the code is based on script like Litecoin. But there are also some key differences between this coin and the others, for example in terms of quantity, which is much more than Bitcoin.

Bitcoin is the most popular cryptocurrency, it has set its maximum number of coins at 21 million. Dogecoin has 129 billion coins in circulation and will continue to make new coin blocks available for mining every year.

This factor of the number of coins has been one of the causes of the difference in the price of the two coins.

Although cryptocurrencies are increasingly accepted as a currency for buying goods, Dogecoin is not widely used in the real world. The coin has several niche markets, including using Dogecoin to tip online artists.

The coin is also widely used in an active online community, which makes this unique currency so popular. The community active on Reddit has raised money in Dogecoin, for charitable causes. In 2014, succeed to raise funds from sponsors to get Nascar driver, Josh Wise, to advertise Dogecoin on his car.

3. The beginning of the discovery

Dogecoin was created by a pair of software engineers on December 6, 2013 as a joke. Initially, IBM programmer from Portland, Oregon, Billy Markus wanted to create a different cryptocurrency from Bitcoin which was created by a mysterious person. Markus wants his coin to be open to the public.

Markus then seeks help to realize his strange dream and meets Jackson Palmer, who works for Adobe. Palmer then bought the domain Dogecoin.com which was inspired by the “doge” meme of the shiba dog. Who is also now the coin’s mascot.

4. Why is Dogecoin suddenly so popular?

Dogecoin’s popularity has soared in part because it was fueled by the popularity of other cryptocurrencies. But this currency skyrocketed after Elon Musk often mentions it in his Twitter posts. Dogecoin is also popular due to its supportive community on the messaging app Reddit.

However, it is not known for certain whether Dogecoin is a smart investment instrument or not. On the other hand, Dogecoin is just as volatile as Bitcoin.