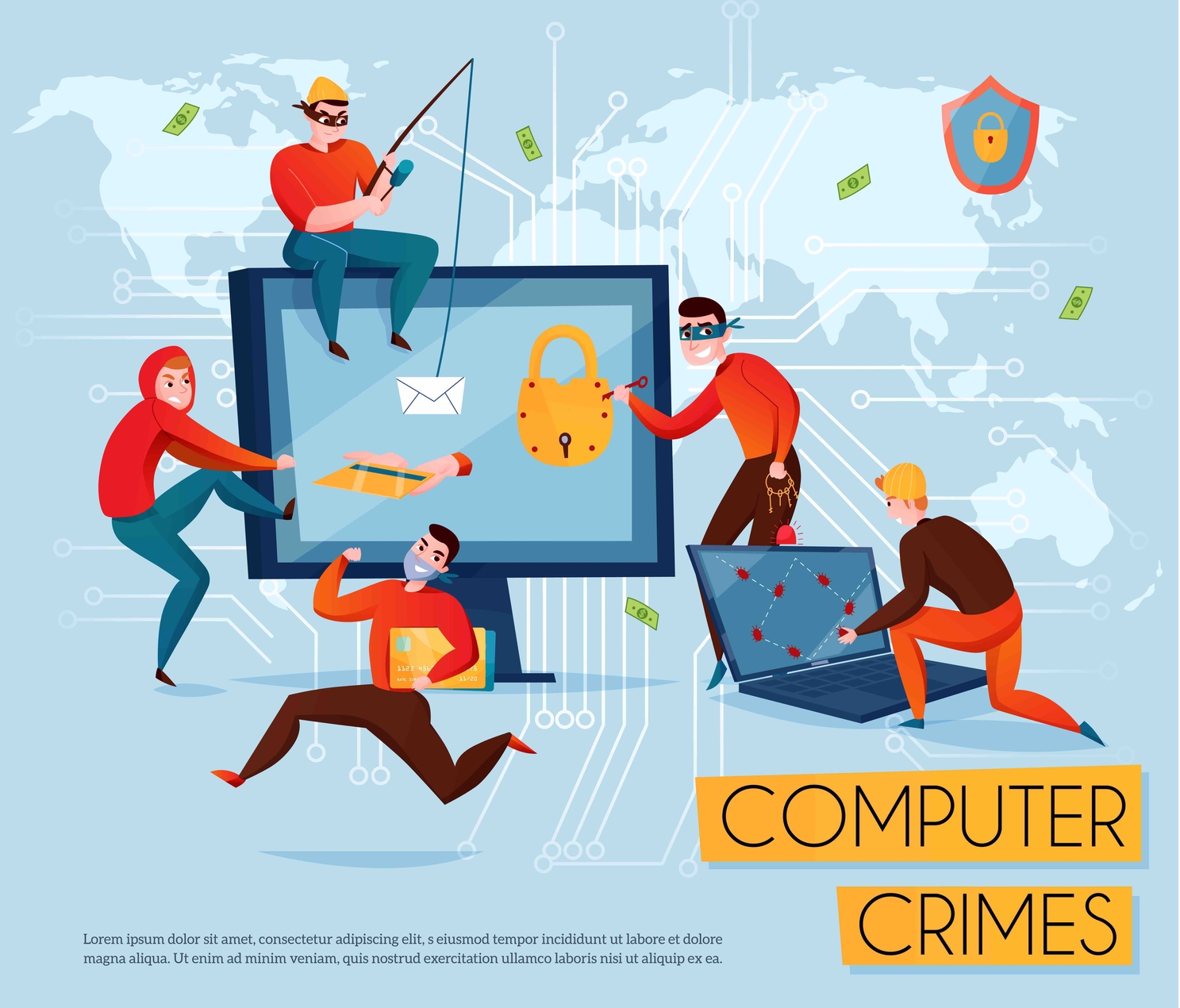 Have you ever had your smartphone suddenly stop working? You know, the Trojan has taken control of your phone and stolen your sensitive data. what is it?, how do trojans work?.

Trojan Horse is malware that is good at hiding. The scary thing is, this malware can steal and mess up data and systems on the victim’s device or website.

I wonder, why is it called a Trojan Horse?, The term Trojan Horse adapts Greek mythology, namely the Trojan War.

It is said that the Greek troops succeeded in winning the victory because they infiltrated a large wooden horse (Trojan horse) which was paraded by the Troy army as a celebratory trophy. When the Troy army was caught off guard, the Greeks attacked.

The way the Trojan works is quite simple. because it is simple, many people are trapped by this malware. The reason is, the Trojan is able to disguise itself as software that is difficult for you to distinguish from the original.

Here’s how the Trojan works:

How to Overcome Trojan Attacks

After knowing the dangers of trojans, you must be more concerned about trojan, these are some tips for dealing with trojan :