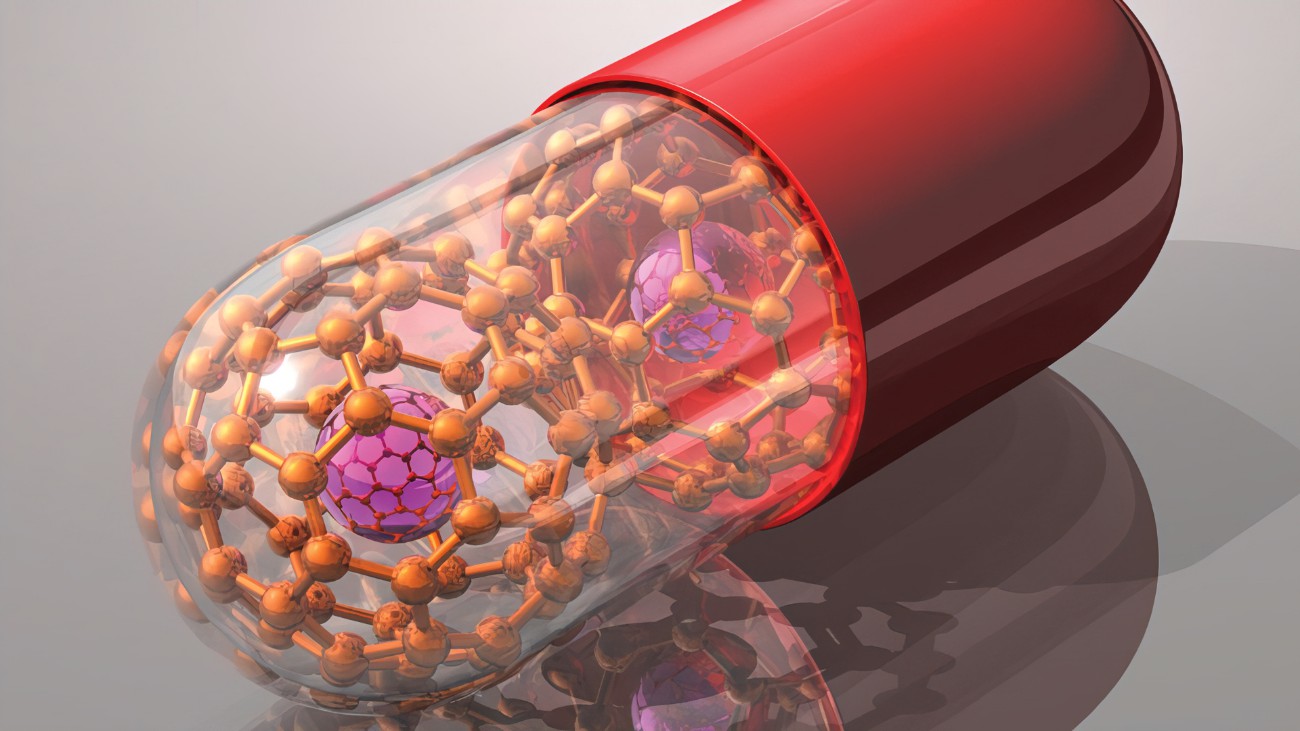 What did you first imagine when you heard the term nanotechnology? the word nano itself comes from the Greek which means ‘dwarf’.

The word nanotechnology was first used by Norio Taniguchi in 1974 who revealed that materials can be controlled and engineered beyond the micrometer scale.

Referring to the definition of Nanotechnology above, It is considered to have the potential to increase energy consumption efficiency, help clean the environment, and solve major health problems. It is said to be capable of massively increasing manufacturing production at significantly reduced costs. Nanotechnology products will be smaller, cheaper, lighter but more functional, and require less energy and fewer raw materials to produce, claim proponents of nanotechnology.

Here are some of the benefits of this cutting-edge technology for human life.

It is helping to create batteries that can store more energy for electric cars as well as the creation of solar panels that can convert more sunlight into electricity. This is the latest development in overcoming climate change that occurs with more efficient and optimal technology.

One example of the application of nanotechnology can be seen in cancer therapy where chemotherapeutic agents have a toxic effect on tumor cells as well as other normal cells. In addition, nanotechnology is used to develop pacemakers that can prevent heart failure.

Can be used to create quantum dots, which are tiny light-producing cells that can be used for lighting computer screens or other electronics.

Increases the possibility of creating microscopic recording devices that are almost undetectable. Another possibility is the creation of “smart bullets”, which are computerized bullets that can be controlled and aimed very accurately.

One of the latest inventions in the field of manufacturing is the discovery of transparent wood material which has strength equal to or even exceeding steel but with a lighter weight.

Development of Nanotechnology in the World and Indonesia

Based on research results from the University of Toronto’s Joint Center for Biotics, it is reported that China, South Korea, and India are the leading countries in the development of this nanotechnology, and Thailand, the Philippines, South Africa, Brazil, and Chile are following the list of leading countries.

In addition, Argentina and Mexico are “up and down” although they have research groups studying nanotechnology, their governments have not organized any special funds.

Impact of Nanotechnology on Health and Sanitation

In January 2005, researchers at the US Massachusetts Institute of Technology used “optical tweezers” a pair of tiny glass beads attached or moved using a laser beam to study the elasticity of red blood cells infected with the malaria parasite (see Small tool for treating malaria).

This technique helps researchers to better understand how malaria spreads throughout the body.

Referring to the definition of Nanotechnology above. Nanotech knowledge is growing rapidly. The number of scientific publications in this field grew from about 200 in 1997 to more than 12,000 in 2002. However, relatively few products using nanoparticles are currently on the market.

They focus on consumer applications that include better sunscreens, crack-resistant paint, and scratch-resistant eyeglass lenses.