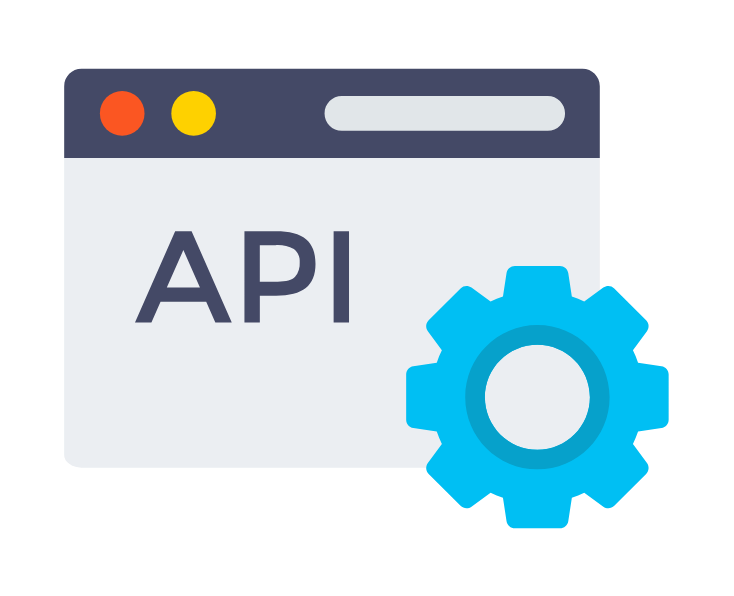 Creating an application programming interface is a difficult and time-consuming task. But what if developers had access to those fundamental parts and didn’t have to start from the beginning? The API’s role in facilitating application development is this.

API stands for Application Programming Interface, and it is an interface that connects one application to another, either on the same platform or across platforms.

This innovation enables developers to create applications that are based on current ones. APIs, in other words, assist developers in developing apps faster and more efficiently.

APIs are classified into four categories based on their access rights:

The fundamental purpose of the Application Programming Interface is to act as a link between client-side (client-side) and server-side (server-side) programs (server-side).