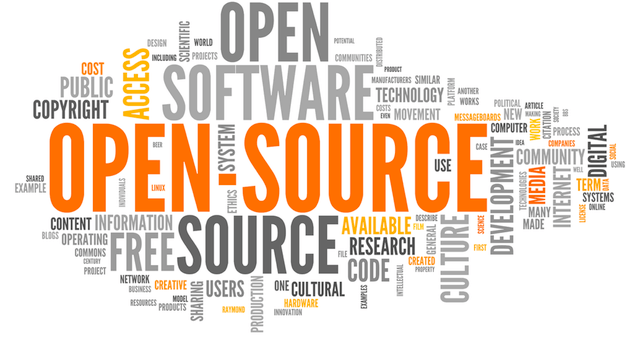 Have you ever heard the term Open Source? Usually, this term is used when it relates to software. If you use an Android smartphone, then the Android operating system is an example of open source.

What is Open Source Software?

Open Source Software (OSS) is a publicly published software or computer program code. This allows other users to modify, improve the program code that has been published. Usually, the Developer team develops OSS with a collaborative system

How Does OSS Work?

Usually, the Developer team stores OSS data in a public repository. This allows any user to access the program code. Users can modify, improve, and participate in application development. The development team distributes OSS with a distribution license. Here are 5 OSS licenses that are popular among programmers:

When you modify program code, OSS requires an explanation of the changes that have been made and the method used.

Open Source Software has several advantages over proprietary software. One of them is free. Here are some advantages of OSS:

Behind the advantages that have been mentioned. Following are the disadvantages of OSS:

That’s an explanation of Open Source Software (OSS). OSS has several advantages including being free. In addition, the application development is relatively stable, if supported by a solid community.