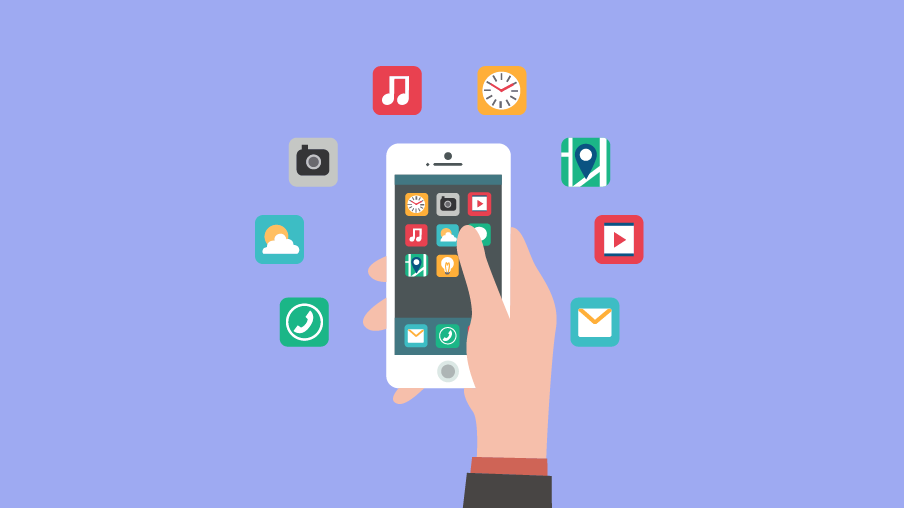 Hybrid app are web apps that are then transformed into native code. This type of application can be used on platforms such as iOS and Android.

According to Telerik, it can be said that hybrid applications are a combination of web and native applications. This type of application uses web view controls such as UIWebView on iOS and Webvies for Android, and others.

This web view is used to present HTML and JavaScript files in a full-screen format using the browser’s native rendering engine.

The type of browser rendering engine that is often used for iOS, Android, Blackberry, and others is WebKit. With this, the user can see the web display on full-screen.

After getting to know what tools are used for making native applications in the previous article, then in the mobile app, they also know the hybrid method. Hybrid applications are mobile applications that are developed using a web programming language with the help of a Native SDK (Software Development Kit) through the Android, IOS, etc. platforms. Which later each application can run on various platforms.

It is a JavaScript-based cross-platform tool to create two application systems at once, namely Android and iOS. React Native allows mobile developers to create native-like apps, using a single code.

Ionic is a cross-platform-based tool that is easy to use and learn. This framework is devoted to creating hybrid mobile applications with HTML5, CSS, and Angularjs. Ionic can be used for free to build iOS, Android, and Web App mobile apps from just a single code.

Xamarin is a cross-platform development tool that allows developers to build iOS and Android, as well as Windows, and Mac applications through a .NET codebase. Xamarin offers a variety of features, such as code editing, refactoring, debugging, testing, and cloud publishing.

These tools are often used for free by mobile developers who are familiar with HTML, CSS, Javascript, and Web APIs, this is because these tools are open source based.

Apache Cordova is a platform for creating mobile applications using HTML, CSS, and JavaScript languages. These tools are also supported by operating systems based on Android, IOS, Windows Phone, and Blackberry. In Cordova itself, an API (Application Programming Interface) Plug-in is also provided to facilitate developers in several important functions on mobile.

Appcelerator allows developers to create cross-platform mobile applications that are capable and can run on various mobile operating systems. This tool can help user engagement because it is equipped with real-time mobile analytics.

NativeScript is used by mobile developers to build iOS, and Android apps, with only a single codebase of JavaScript, and CSS. This tool is open-source and can help in building native applications using other frameworks such as Vue.js or Angularjs.