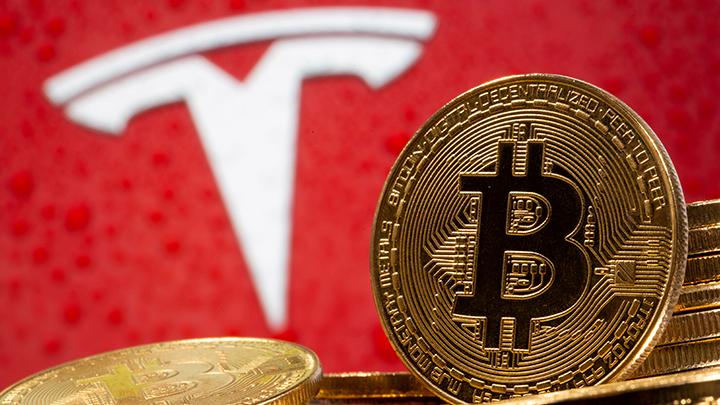 Elon Musk’s electric car company, Tesla, just bought bitcoin worth 1.5 billion US dollars or the equivalent of Rp 21 trillion. So, what is the purpose of Tesla buying this fantastic amount of cryptocurrency?

The Purpose of Tesla Bitcoin Purchase

The electric car manufacturer disclosed in a document filed with the US Securities and Commerce Commission (SEC), the bitcoin purchase was made to encourage diversification of payments. This purchase also acts as an investment in digital assets that the company will own in the long term.

“The company is buying Bitcoin for more flexibility to diversify and maximize our cash returns,” Tesla said.

Cryptocurrencies as a form of payment

Tesla added that the company is going to be accepting cryptocurrencies as a form of payment soon. The awaited realization of this plan will make Tesla becomes the first car manufacturer to implement this method of financing.

“In addition, we expect to start accepting bitcoin as a form of payment for our products in the near future, subject to applicable law,” Tesla added.

The purchase of Tesla in large quantities also contributed to the increase in the price of bitcoin. The said cryptocurrency value touched the figure of $44,200 (around Rp 619 million). Before the rise, Tesla bought bitcoin at $33,000 (around Rp 472 million) on average. Tesla’s share price also rose more than 2 percent yesterday.

As is known, Elon Musk as the owner of Tesla is indeed keen to promote digital currency through his tweets on Twitter. Musk is diligent in Twitter, tweeting to invite his followers to start their investment through digital currencies like bitcoin and dogecoin.

The price of dogecoin reportedly shot up 35 percent from $0.048356 to $0.065448 after Elon Musk tweeted it. This event is the highest increase dogecoin has ever experienced.