The Advantages of PHP Programming Language for Websites Development 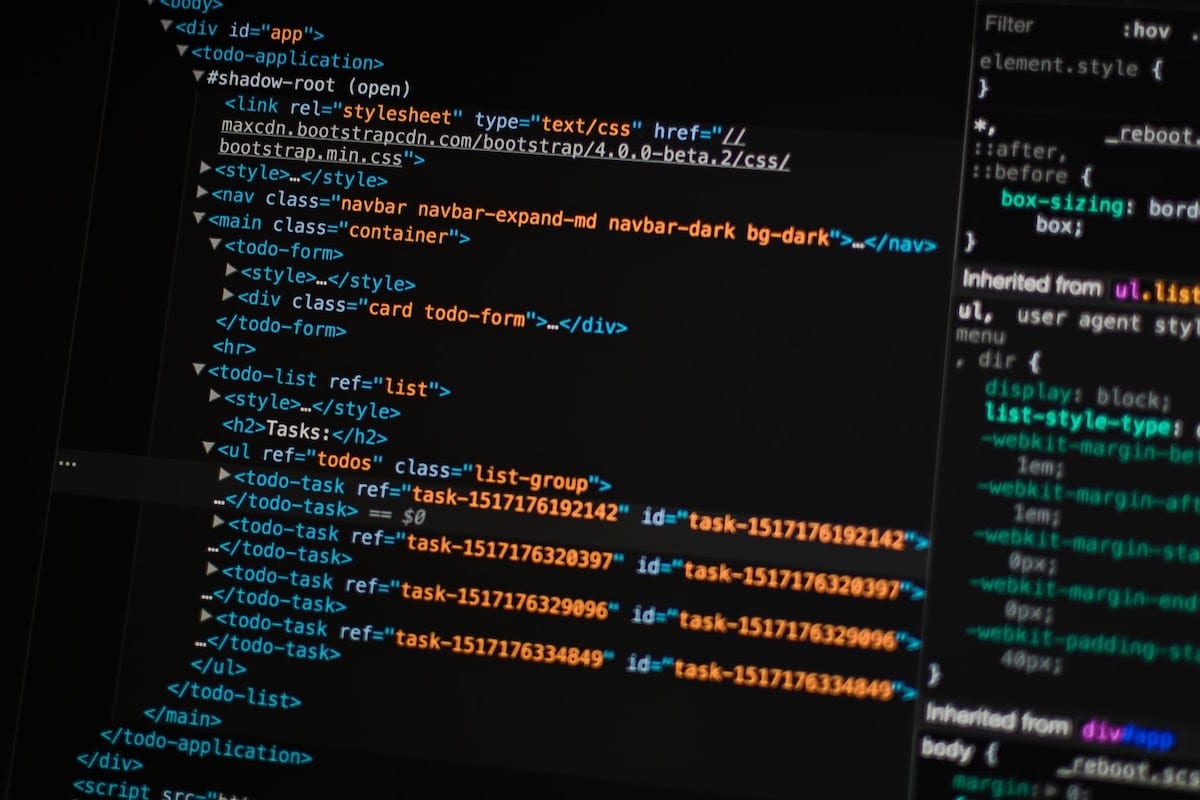 Those who have entered the programming world are surely familiar with the term PHP. But for beginners, you must still be wondering what PHP is. In short, PHP is a programming language that can make websites more dynamic.

In this article, you will find out everything related to the PHP programming language, including an explanation of what PHP is, its functions, basic syntax, and the PHP framework.

What is PHP Programming Language?

A script is a collection of commands in programming which are then interpreted at runtime. While the language that interprets the script at runtime is a scripting language. And usually embedded into other software environments.

PHP is a generic programming language that means it can be embedded into HTML code or used in combination with various web template systems, web content management systems, and web frameworks.

What is the Function of PHP?

PHP has the main function as one of the many programming languages in the development of static websites or dynamic websites or web applications.

PHP is used to create dynamic websites it can be used to store data into a database, create pages that change according to user input, process forms, etc.

In making PHP files can be merged using HTML tags, And when without using any HTML tags it is called Pure PHP files. The server interprets the PHP code and outputs the result as HTML code to the web browser. For the server to identify the PHP code from the HTML code, we must always include the PHP code in the PHP tags.

After knowing what PHP is and its functions, let’s look at the basic syntax used in compiling PHP algorithms and data structures. Each programming language has different writing rules, as well as PHP.

The basic syntax starts with <?php and ends with ?>. Command variables in PHP end with a semicolon symbol;

Here’s an explanation of the code:

It should be noted that the command variables in PHP are case-sensitive. That is, the use of uppercase and lowercase letters is very influential on the given output. As an example:

The above syntax will produce the output: Sagara on the web page. However, if you write it like this:

Then the display will be an error because there is a difference in capital letters in the $Name and $name variables.

If the variables you write have differences, such as capital letters, the display will be an error.

Here are some PHP regulatory variables quoted from FreeCodeCamp:

In addition, in PHP you can also add comments as code explanations to help in the process of developing a program.

To display comments in PHP, use // or */. That way, comments will not be raised in other words the program code written is not executed by the system.

It has its extension, and the function of the extension is different so that the server can identify PHP files and scripts. Older PHP files include the extension

The Advantages of PHP Programming Language

Here are some of the advantages of PHP as a programming language:

PHP Framework is software to simplify the process of developing a website using PHP by providing a basic structure for building a website. With a framework, developers don’t need to code repeatedly so they can develop applications/websites faster.